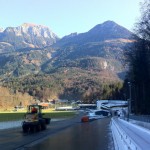 I’m just realizing that I haven’t updated my blog with my results from the first half of the season. Seems I neglected it for my twitter and facebook accounts.

KOENIGSSEE, Germany (Nov. 25, 2011)- Brad Stewart (Hastings, Minn.) led the U.S. in the first skeleton Europa Cup race of the 2011-2012 season with a seventh place finish. The veteran athlete finished just one-tenth of a second from the top six results.

Königssee Race #2 I was 3rd (my first international medal!):

One of the best parts was my parents got watch it happen: 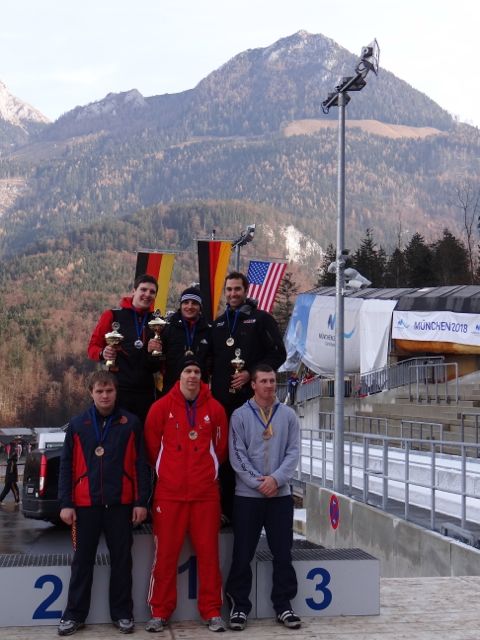 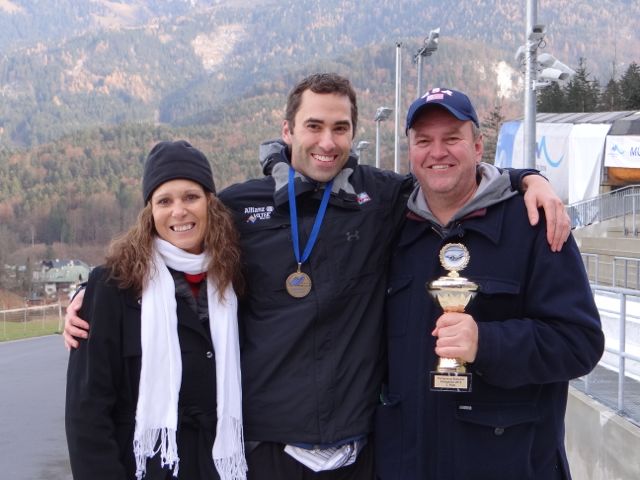 I ended up having to skip the next to races in Altenberg, Germany for a number of personal reasons and will be returning to the Europa Cup for races 5-8 in Igls, Austria and Winterberg, Germany the first two weeks of January, 2012.

My hometown newspaper, The Hastings Star Gazette recently did an article about me:

Hastings graduate takes aim at Olympics in the skeleton

Seeing her son race down a snow covered track is nothing new for Hastings mother Sandy Blankenship. Seeing him race down head first at 80 miles per hour just inches off the ground on a sled, though, is something she is still getting used to. It appears now, though, that it’s something she’d better get more familiar with – the sport will be in her son’s life for at least the next few years. Brad Stewart, a 1998 graduate of Hastings High School, is racing with Team USA and has his sights set on the 2014 Winter Olympics in Sochi, Russia.

Hastings graduate takes aim at Olympics in the skeleton

The Global Drug War Is A Failure

The Drug War is a failure. Jimmy Carter in the New York Times:

The report describes the total failure of the present global antidrug effort, and in particular America’s “war on drugs,” which was declared 40 years ago today. It notes that the global consumption of opiates has increased 34.5 percent, cocaine 27 percent and cannabis 8.5 percent from 1998 to 2008. Its primary recommendations are to substitute treatment for imprisonment for people who use drugs but do no harm to others, and to concentrate more coordinated international effort on combating violent criminal organizations rather than nonviolent, low-level offenders.

via Call Off the Global Drug War – NYTimes.com.

LocaDo 1.1 Submitted to The AppStore

I submitted LocaDo 1.1 to the app store this weekend and wanted to give a sneak peak. New features include:

Get v1.o here: LocaDo, location based to do list and reminders for iOS.

Posted in Apple, Programming, Technology | Comments Off on LocaDo 1.1 Submitted to The AppStore

Learning a new programming language can be difficult and sometimes developer documentation just doesn’t convey the message clearly and you need an example.  Coming from PHP where every function is documented with example code, I feel this is one area where the Objective-C ecosystem is severely lacking.  I found iPhone SDK Examples to be a helpful resource.

Posted in Apple, Programming | Comments Off on Example Objective-C Code for iOS/iPhone/iPad

Interesting. All about the presentation.

As a public service, I’ve redrawn the chart for the Journal. On the left is the original. On the right is the chart that shows the actual amount of money earned by the tiny handful of people making over $200,000. It’s a lot.

Posted in General | Comments Off on Making the Rich Look Poor 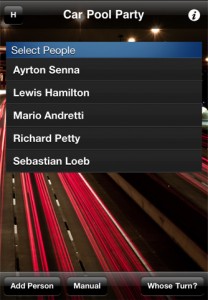 I’m very happy to announce that today my first app for the iPhone has gone live on the iTunes app store.

Car Pool Party was created for my fiancée to help her arrange and keep track of her daily car pools. With four inconsistent members, keeping track of whose turn it was to drive just got too messy. Heck, even with only two members they’d sometimes forget whose turn it was!

With Pool Party, never again will you have to play rock-paper-scissors to choose a carpool driver!

Get it here: Car Pool Party

Posted in Business, Entrepreneur | Comments Off on No Business Plan Survives First Contact With A Customer – The 5.2 billion dollar mistake. « Steve Blank 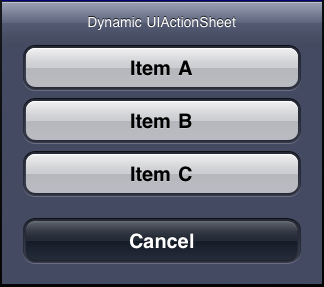 The UIActionSheet is a very useful class, and I use it frequently in my apps, but its initialisation method doesn’t allow you to add buttons from an array. Instead you apparently typically just add them hardcoded as an initialiser parameter – and almost all code examples on the web seem to use this method.

If assigning an array to another NSMutable Array such as this:

However if you want to do this:

You need to alloc it first:

I believe i read that somewhere, wish I could have remembered it while i was pulling my hair out wondering why my NSMutableArray wasn’t storing values.

Posted in Apple, Programming, Technology | Comments Off on alloc NSMutableArray and storing objects